Published By admin at 2nd November 2019 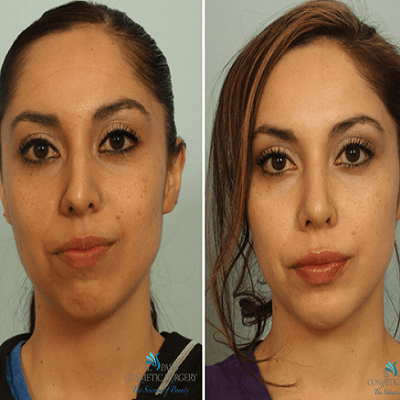 As a result of an injury which may be due to a major accident or mishap, you may get to have a body organ damaged such as the nose which requires a broken nose surgery with Rhinoplasty. In simple words, a broken nose is a fracture or breakage of the nasal bone due to an injury. Usually, when you get a strong blow on the nose there are some symptoms which indicate that the nose is broken such as:

The symptoms may be immediately noticeable or they may take a few days to become apparent. However, you require a broken nose surgery when you feel any of the above-mentioned symptoms. Immediate treatment should include using ice or ice packs over the nose to reduce swelling and bleeding. For the long term treatment, Rhinoplasty also called ‘nose job’ provides a permanent solution for the injured nose.

Why is it Important?

Like most other injuries, a broken nose may also heal by itself. Listed below are some reasons to make people understand by broken nose surgery is important.