What to Do After Removal Of Warts 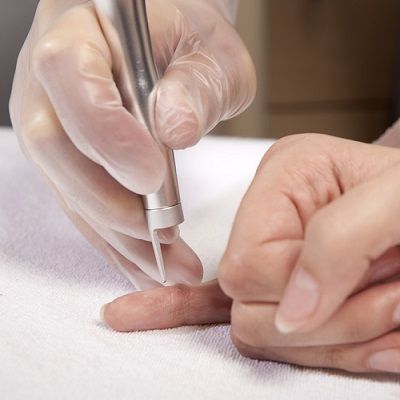 Most warts clear up after a while without any treatment but if you have a stubborn wart that is affecting your appearance you might need to get it medically treated. Warts Removal in Dubai directly impacts the healing time and how you need to take care of the wound. Find out What to Do after Removal of Warts in Dubai, Abu Dhabi & Sharjah.

Most often, warts in an early stage are treated by medication and do not need any other complicated procedure in other cases cryotherapy, electrocautery, radio wave therapy, and laser technology are among the most used methods.

What Is The Best Method Of Removal?

The liquid nitrogen method for removing warts is now considered the most popular and effective treatment method. The procedure is practically painless, there is no contact with blood, which prevents the spread of infection, and no scars remain. In essence, the unwanted formations on the skin are frozen during the evaporation of liquid nitrogen and die. Cold shock doses are very effective prevention of infection.

You might not be able to get this treatment for the following reasons:

As the removal method affects the healing process it is important to know everything about the process itself and what to do after warts removal.

Factors that determine the time spent on healing are:

To avoid complications and speed up the healing of an injured skin area after removing a wart located at any place, certain rules essentially be followed.

Upon completion of the wart removal procedure, the doctors will instruct the patient in detail about the procedure and norms of wound care and will prescribe ideal medications.

How to Treat a Wart after Removal?

Few days after the procedure, treatment of the wound will require the use of medication with an antiseptic and drying effect. Some inexpensive and commonly available drugs are iodine, saturated solution of potassium permanganate, chlorhexidine.

For a more effective result, it is recommended to take vitamin complexes that help increase immunity in the body. Sometimes the affected area swells after removal of the wart, this is a common post-operative issue, which should go away within 5-7 days without the need for any extra effort.

After the dense crust has fallen off on its own, the wound is treated with ointments and gels that have a reviving effect.

During the first 2 to 3 days, the wound should not be wetted, in the following few days, vigorous activity, use of cosmetics, and exposure to sunlight should be avoided.

If the wound does not heal completely or hurts after removing the wart for 3-4 weeks, you should seek the advice of your doctor. This situation can be caused by a weakening of the body or microbial contamination, which will require appropriate medication.

Warts can be removed by a lot of different methods and depending on their size and treatment the healing time may vary. You may ask your doctor about What to Do after Removal of Warts in Dubai, Abu Dhabi & Sharjah. If the doctor prescribes you to take any medications, you should take them regularly. The wound that appears on the skin at the site of the treatment cannot be wetted, pierced, and it is undesirable to touch it at all to avoid any kind of infection. 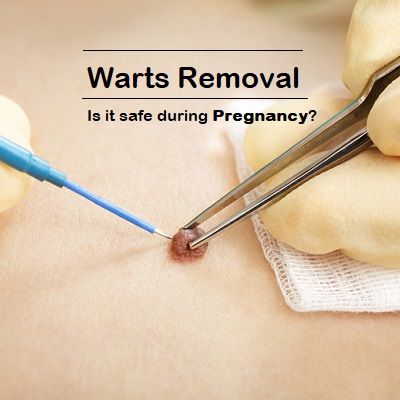 How to Get Rid of Warts During Pregnancy?

Pregnancy is a gift and blessing from God. Expecting mothers are treated like ro 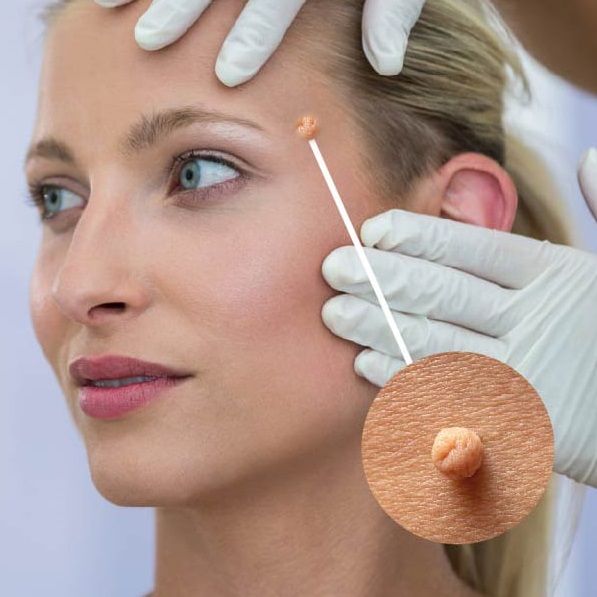 Can You Use Wart Remover For Skin Tags

What Are Warts? Warts are tiny skin growths that can appear anywhere on the body 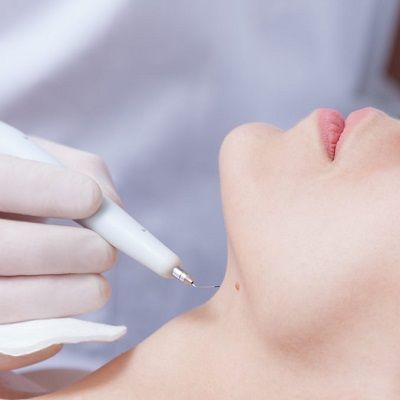 Introduction  Warts appear as seemingly random growths on the hands, feet, or o