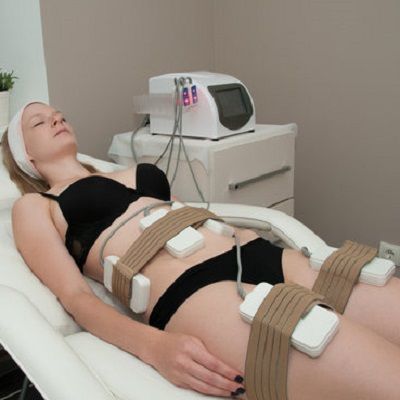 Extra fat deposition,cellulite, loose skin are some of the common problems women encounter because of hormonal changes and a lot more their body suffers. Neither gym, exercises nor any other treatment can instantly shed off their fat. There is just one treatment called laser liposuction that can cut down the cellulite or fat instantly without having the need to go for any surgical intervention. Laser liposuction In Dubai is one of the safest methods for getting rid of the extra fat of the body.

What Is Laser Liposuction?

Laser liposuction can be done by the emission of laser light. The light that is emitted is responsible for removing the fat cells permanently. The treatment is very less painful as compared to that of the surgical one and also it is less time consuming. Moreover, it has a very low grade of complexity unlike surgical lipolysis treatment.

What Are The Causes Of Fat Deposition And Women?

The lifestyle and standard of living in Dubai causes women to gain weight excessively. This is why a lot of the women residing here often choose laser liposuction Dubai because of its instant amazing results. The other reasons which can cause obesity and increase body mass in women following can be the unfortunate reasons of increased body mass in women:

How Is Laser Liposuction Done?

The laser liposuction does not require any prior admission. It can be done in-house.

Here is how laser liposuction treatment in Dubai is done:

How Does Laser Liposuction For Women Work?

The mode of action of laser lipolysis is very simple. The heat that is generated damages the outer membrane of the fat cells. Eventually the breakage of the membrane results in the death of the fat cells. Slowly and gradually your body reabsorbs the dead cells and they can be released off.

How Often Do Women Need To Get A Laser Liposuction Treatment Done?

The number of sessions for laser liposuction totally depends upon the desire of the woman herself. However, according to the doctor, around two sessions are required for optimum results.

What Are The Areas That Are Targeted For Laser Liposuction?

What Is The Cost Of Laser Liposuction In Dubai?

On average laser liposuction cost in Dubai ranges from 20,000 AED.

What Are The Benefits Of Laser Liposuction?

A woman who has a huge body structure or mass should never be judged or body shamed. It signifies how hard her body has gone through.  She deserves equal respect. However, she also deserves to look young and beautiful. Around 8 in 10 women choose laser liposuction in Dubai because of its benefits and minimum hazards. The best part about the treatment is that you don’t need to be admitted in the hospital unlike surgical treatments. You do not need to undergo any lab tests or screening either. 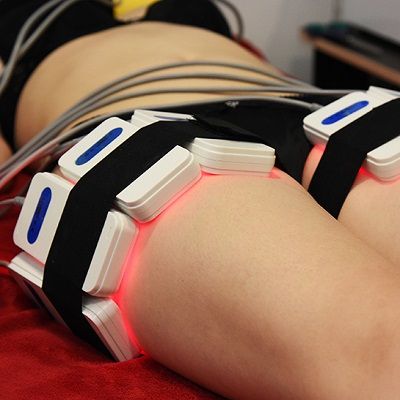 Well expressed “The Past Cannot be Changed, The Future is Yet in Your Power” 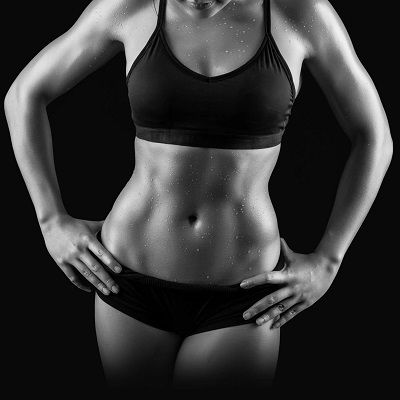 Are you tired of not losing weight? Most men who are overweight have reported th 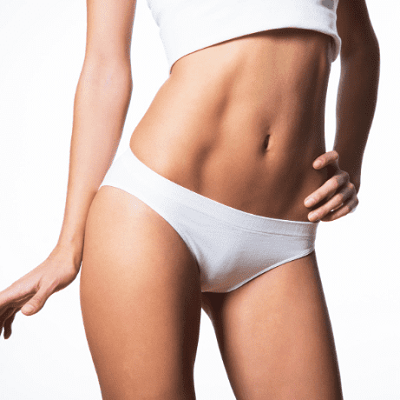 Everyone in this modern era desires to look flawless, but due to unpleasant reas