Know Everything About Tumescent Liposuction in Dubai

Published By rimsha at 2nd November 2021 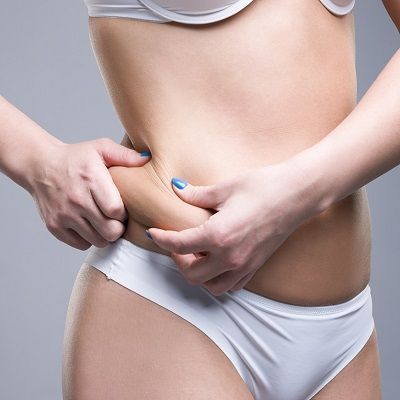 Losing weight can be hard when you work hard, prepare and follow the diet plan, and slimming supplements and remedies fail to achieve the targeted goal. For such concerns, the advancement of technology brings you Tumescent Liposuction to gain the weight you always desired.

Know Everything About Tumescent Liposuction in Dubai by reading the article below. It clears everything there is to get familiar.

What is Tumescent Liposuction?

Tumescent Liposuction is a cosmetic procedure that targets subcutaneous fats in the human body. It helps remove fat in a non-invasive way from the face, neck, stomach, legs, hips,  breast, back, buttocks, knees, calves, thighs and other body parts.

Tumescent Liposuction in Dubai is a non-invasive procedure that targets the fat from every primarily part of the body. The procedural steps involve:

As a non-invasive treatment plan, it is less expensive compared to traditional liposuction. The average Tumescent Liposuction Cost in Dubai is AED 12,000.

How is Tumescent Liposuction Beneficial?

When it comes to losing weight, people go for less pain, affordable and quick recovery procedures. Tumescent Liposuction possesses the same benefits as other more following:

Are there any Risks Involved?

Like all cosmetic treatment plans, Liposuction Surgery involves risks but is minimal assured. These risk factors are:

Note: Most risks are temporary and can be easily washed away, but consult the doctor if it prolongs.

What Outcomes Does Tumescent Liposuction Provide?

Tumescent Liposuction in Dubai is an effective procedure to lose fat. As it is a non-invasive treatment plan, the signs of improvement are visible immediately. It is helpful to lose up to 3-5 litres of fat.

There are a few preparation instructions that are essential for a practical and desirable outcome of Tumescent Liposuction. Preparation steps involve:

The main difference between these two is the use of anaesthesia. Traditional Liposuction involves General anaesthesia compared to Tumescent Liposuction, which involves Local anaesthesia. Microcannulas are used in Tumescent Liposuction, which reduces the danger of abnormalities related to bigger cannulas. The tiny microcannulas have a diameter of 2.5 mm (1/8 inch) and require only a 1.5 to 2 mm incision that is nearly undetectable. Cannulas with bigger diameters necessitate larger incisions. Large incisions must be made in unnoticeable locations, limiting entire exposure to the fast-tracking zones. Compared to conventional liposuction, tumescent liposuction offers faster general healing, with minor bleeding during the process and less bruising, swelling, or other excruciating side effects.

Although both work for the same thing, which is losing fat.

Following surgery, the local anaesthetic injected into the fatty tissue lasts for around 24 hours. TComparedhis significantly reduces postoperative discomfort. Most people suffer some soreness when this wears off, which is generally treated with Tylenol. The majority of patients are awake and functional, with slight nausea or grogginess. Walking is recommended right after the surgery to help the body recuperate faster. It can resume exercise three to seven days after the operation. You should be able to return to work in a few days if your job does not require hard physical effort. The majority of the swelling subsides after a few days. Although you will see a difference in one to two weeks, it will take at least three to four weeks to recover fully.

Get your perfect shape with Dynamic Clinic Dubai. As we are considered the best cosmetic surgery clinic near you that offers the outclass Tumescent Liposuction. Our high tech technology, utilised by the top-ranked surgeons, is highly recommended. 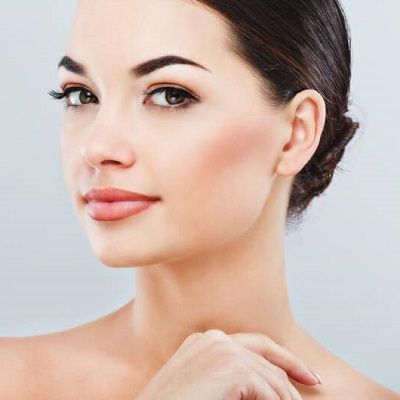 Liposuction of Face and Neck

Abs and Butt sculpting in Dubai

Are you tired of paying memberships for your gym to sculpt your butt and body? D 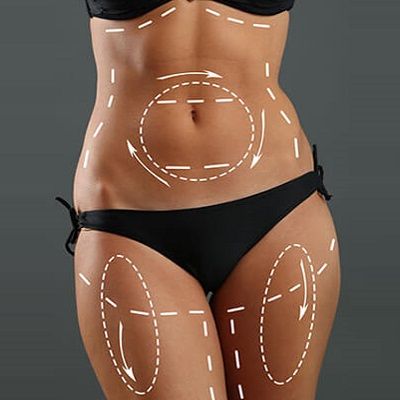 Is Dubai Good for the Liposuction Surgery

A  liposuction surgery in Dubai is the right answer to that. Weight loss tips,