Benefits And Pitfalls Of Ultrasound In Obstetrics And Gynecology

Published By Kashan at 25th October 2022 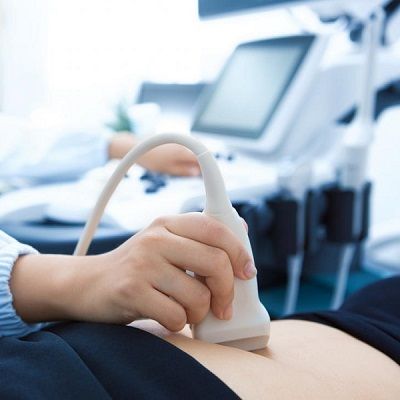 Sounds are the fastest and the easiest approach as a diagnostic tool. Their use for  identifying underlying problems that are impossible through the naked eyes makes them one of the best investigation equipment. Gonna call logical ultrasounds in Dubai and Abu Dhabi are available in almost every institute and it’s now available in more upgraded and improved forms like 3D and 4D scans.

What Are Gynecological Ultrasounds

Gynecological ultrasounds are a method of scanning that are used to identify diagnose locate the underlying structures of the body. When they are compared to X-ray, they are used only for the soft tissues whereas X-ray are used for the Hard tissue identification. The ultrasonic waves that are generated from the ultrasonic machine are powerful enough to generate an image that can be easily visible and identifiable.

Why Are Gynecological Ultrasounds Done?

Doctors, surgeons and physicians prefer gynecological ultrasounds especially when they want to see any fault  in the organs of the body.

The reason why all ultrasounds in obstetrics and gynecology are done is because the antenatal checkups and the growth of the fetus is well assessed through these ultrasounds.

What Are the Benefits of Ultrasounds in Obstetrics and Gynecology?

To Check The Organs

Other than that the fallopian tubes, ovaries are also well examined and illustrated on an ultrasonic picture.

A lot of the diseases such as fibroids, cysts, life almost etc are not easily detectable through the signs and symptoms so stop moreover history is also not just enough the best way to locate these diseases is through a gun called logical ultrasound in Dubai and Abu Dhabi.

Sometimes beta HCG tests are not just sufficient enough to confirm the viability of a pregnancy. The heartbeat and the presence of yolk SAC in early pregnancy is only visible and I felt sound both either by the regular or a transvaginal scan ultrasound

As soon as you enter the first trimester of pregnancy it is very important to undergo gynecological ultrasounds regularly so stop it is during this phase that the successful pregnancy or how the pregnancy will go in the long run can be determined.  Danica logical ultrasounds are the best method through which secret growth and development can be assessed. Moreover their regular heartbeat, placental position and the competency  Of the cervix.

Identification And Location Of Cancer

ovarian cancer, cervical cancer are the second most leading cancers after oral cancer.  The treatment of such cancers can only be possible when they are well diagnosed and located.  a big thanks to grandpa logical ultrasounds and that have the ability to help in the diagnosis of such life threatening diseases. The extent and spread of these diseases can later be done by other diagnostic tools.

Every woman wants the safety and security of her unborn child so stop in order to check the abnormalities present in a fetus diagnostic tools like ultrasound are the first line of approach. And normally scan is set to be the most important scan in the entire pregnancy done during the second trimester.  However it is important to note that chromosomal abnormalities cannot be detected in the ultrasound of an anomaly scan.

What Are The Pitfalls Of Ultrasound In Obstetrics And Gynecology?

There is no doubt that the benefits of ultrasound in the area of obstetrics and gynecology has vast benefits, on the other hand you can witness some pitfalls as well such as:

If you want a safe and smooth pregnancy then never miss your gynecological ultrasound in Dubai and Abu Dhabi. Our clinic also has the facility of ultrasound and so book your appointments beforehand. 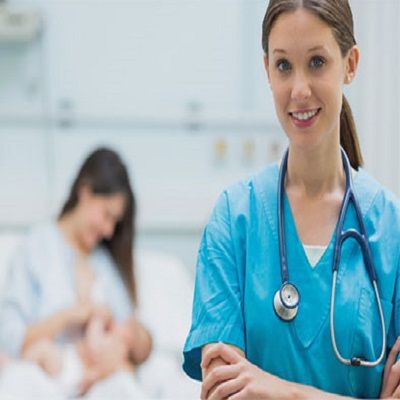 When Should You See A Gynecologist After A Positive Pregnancy Test

How soon after becoming pregnant should you visit a doctor? Make an appointment