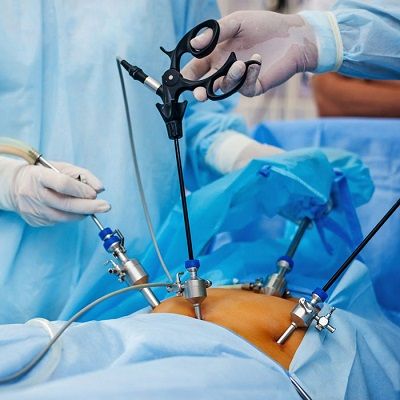 Bile is stored in gallbladder that is beneath the liver, a yellow-green liquid that aids digestion. When there is too much cholesterol in the bile, gallbladder stones or gallstones form in the gallbladder. These stones can cause discomfort as well as other issues.

Gallstones formed in the gallbladder due the result of deposits of digestive fluid. On the right side of the stomach, there is a pear-shaped organ, close below the liver. Bile is a digestive fluid that is held in the gallbladder before being released into the small intestine.Gallstones either small as a grain or like a golf ball in size. Some people have only one gallstone at a time, whereas others have a bunch.

Shapes And Sizes Of Gallstones

Gallstones can take many forms in the gallbladder, including:

Gallstones affect most people without causing any symptoms, and the stones are usually identified via an X-ray or other test. Patients may suffer from upper side pain of the right abdomen if they have symptoms. If they eat fatty or fried foods, the pain from gallstones may worsen. The patient can have nausea, vomiting, diarrhoea, or indigestion. The urine may turn dark, and the faeces may appear clay-coloured. Biliary colic is the name for these symptoms. If a gallstone form in a duct and produces an obstruction, the following symptoms may occur:

The following are some of the advantages of the laparoscopic surgery procedure:

The following are the ways to remove the laparoscopic surgery scar removal in Dubai:

The Laparoscopic Surgery Cost in Dubai at Dynamic clinic can range from AED 18,000 to AED 30,000, including anaesthesia, surgeon’s fees, and facility fees.

If gallstones are bothering you, then why are you waiting for? Book an appointment now with the Best surgeons of Dynamic Clinic to get rid of the pain with Laparoscopic Surgery Dubai. 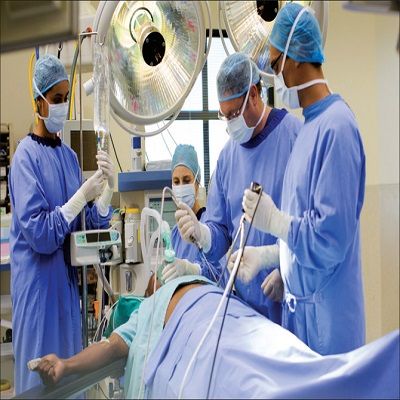 How much does it cost for laparoscopic surgery?

Are you on the lookout for a low-cost laparoscopic procedure? Come to Dynamic Cl