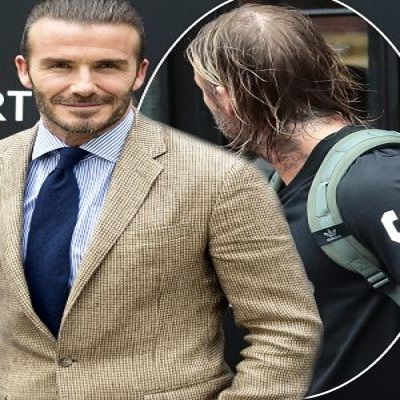 Majority of people love David Beckham because of how handsome he looks. So even if you are a celebrity, hair loss needs to be treated because it affects self-image and self-esteem. Celebrities are busy bringing out the absolute best in them. Just like other things, they want to have perfect hair too. Many of them are using temporary products in hair to give the look of thicker and healthier hair but usually, the results delivered by them are not permanent. David Beckham is one of the famous footballers on this planet. His father Ted went bald therefore he had the same baldness gene. In his interview, he confessed that he fears going bald in future. When someone asked him whether he would consider hair transplant for his baldness or not, he clearly said that there is nothing wrong in doing that. His representatives refused on commenting on this issue but a dramatic change in the appearance of his head speaks for itself.

He got the idea of having a hair transplant from popular footballer Wayne Rooney.

Some people say that along with transplant surgery, he also uses hair thickeners to disguise his baldness. David Beckham pictured in summer shows significant hair thinning over his scalp whereas the photographs of September 2018 show the obvious signs of a hair transplant at the front of his scalp.

The Best Hair Transplant in Dubai:

Get David Beckham’s hair transplant at our clinic at an affordable cost. We are using both FUE Transplant and FUT techniques to give you the desired results. Only one day is enough to help you get a fuller and thicker mane in months. Just for your information, in the FUT method, a strip containing healthy hair follicles is removed from the back of the scalp to extract follicles from it while in FUE, follicles are removed one by one from the back and sides of the scalp. David Beckham’s hair transplant procedure takes 4-6 hours to complete. The extracted hair follicles will be placed on your scalp that will give the appearance of the fuller head. After about 7-10 days the transplanted hairs will fall down but don’t worry it is a part of transplant surgery. The follicles will start to grow again after about 3-8 months. During this phase, you can wear a loose cap to hide your scalp. You will see significant results after around six months but complete results will take time. In most cases, fuller effects appear after about a year. It has been two years since Beckham’s transplant, that’s why his hair look so much better today.

Ready to get David’s Beckham’s hair transplant in Dubai, Abu Dhabi & Sharjah? Fill in the consultation form and book your appointment with one of our experts. We ensure you will get a dramatic transformation at our clinic.

What Not To Do After Lip Injections in Dubai

Cosmetic Injectables do require aftercare! Today, no one can stop you from flawless pout. Lip Fillers Dubai currently are famous […] 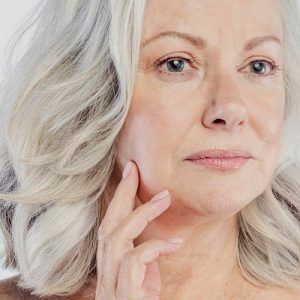 Bothered by Neck Sagging? Thinking to get a Neck Lift or Neck Liposuction? Read its Guidelines First! With the increased […] 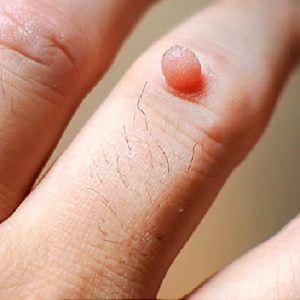 How To Remove Warts On Face in Dubai

Fast Facts: Warts are painless growths that can develop anywhere on the body Although they usually go away on their […]