Hair Transplant: Is it Haram? 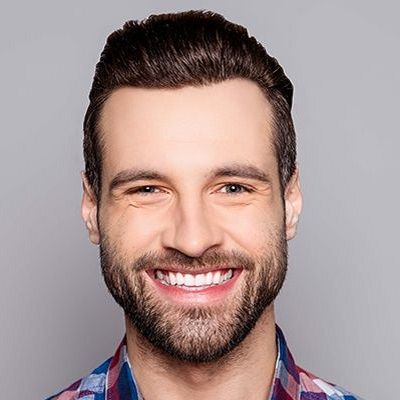 Is it allowed to have a hair transplant in Islam? Is it haram or halal to get a hair transplant? Many Muslim persons considering having this type of surgery question the Islamic regulations on hair treatments and if it is permitted or banned in terms of religion.

We want to explain more about hair transplantation and how it differs from hair extensions in response to their inquiry.

What exactly is hair transplantation?

Hair transplantation is the process of moving or transplanting hair from one part of the scalp to another.

People turn to this type of surgery to regrow their hair and conceal their baldness. The use of synthetic hair is not permitted in this technique.

Hair transplantation involves using the patient’s hair from the back of the head and implanting it in balding areas.

Hair extension is the process of adding fake hair to a person’s natural hair to make it seem thicker, longer, and more appealing. The hair utilized is synthetic or derived from someone else’s hair.

Is hair transplantation haram or halal?

According to Hadith and certain Islamic scholars, hair transplantation is lawful and not regarded as haram.

“Is hair transplant haram or halal?” inquired Islamic Scholar Sheikh Mohammed Bin Al-Uthaymeen. “Yes, hair transplant is acceptable because it falls under the category of restoring what Allah created or fixing a flaw.” It does not fall within the cosmetic operations category or enhance what Allah has created. As a result, it is not considered as altering Allah’s creation. Instead, it is the restoration of something missing or the removal of a flaw.’

Sheikh Ahmad Kutty, another distinguished lecturer and Islamic Scholar, stated, “Hair transplantation using genuine hair is permitted, but artificial hair is regarded improper.” Islam forbids us from messing or tampering with our bodies needlessly. It falls within the prohibited category of mutilation or distortion of Allah’s creation, which has been described as a project Satan is determined to engage people in.”

Hadith, in another narrative, backs this decision: “There is the well-known account of the three persons, one of them was bald and stated that he desired that Allah would return his hair, so the angel touched him, and Allah restored his hair and gave him magnificent hair.”

Al-Bukhaari, 3277, and Muslim, 2964, both recounted the Hadith alluded to in his response.

What can we conclude from this evidence?

Based on this Hadith evidence and the efforts of Islamic scholars, we may conclude that hair transplant is not haram.

Islam solely condemns interfering with and mutilating Allah’s creation. On the other hand, hair transplantation is a means to reclaim one’s confidence and improve one’s mentality. And Islam is not opposed to reviving medical procedures.

What exactly is the difference between hair extensions and hair transplantation?

The following are the most noticeable distinctions between the two:

As a result, according to Islamic law, there is no restriction on transplanting scalp hair, repairing the lost hair using a medical approach that eliminates the fault, cultivates the hair, and returns it to its original state.

Where the hair regrows after surgery and becomes longer on its own, this has nothing to do with the insertion of hair extensions but rather is regarded as a legal and permissible therapy.

As a solution to the issue is hair transplant haram, we can confidently state that it is not haram, based on hints from Al-Hadith and Islamic scholars.

Can PRP Treatment Cause Cancer?

None of the body organs remain perfect throughout life. As we continue to age, s 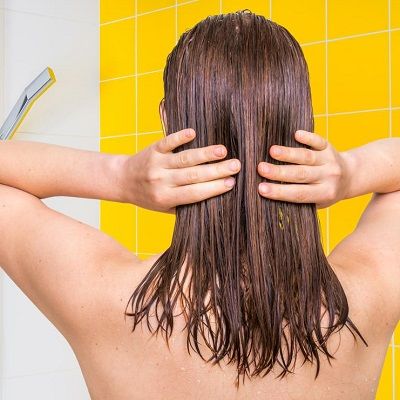 Hair Specialists Take on Keeping Your Hair Healthy at Home.

Introduction:  Hair fall is more draining mentally rather than physically. You